Home It Began With a Page 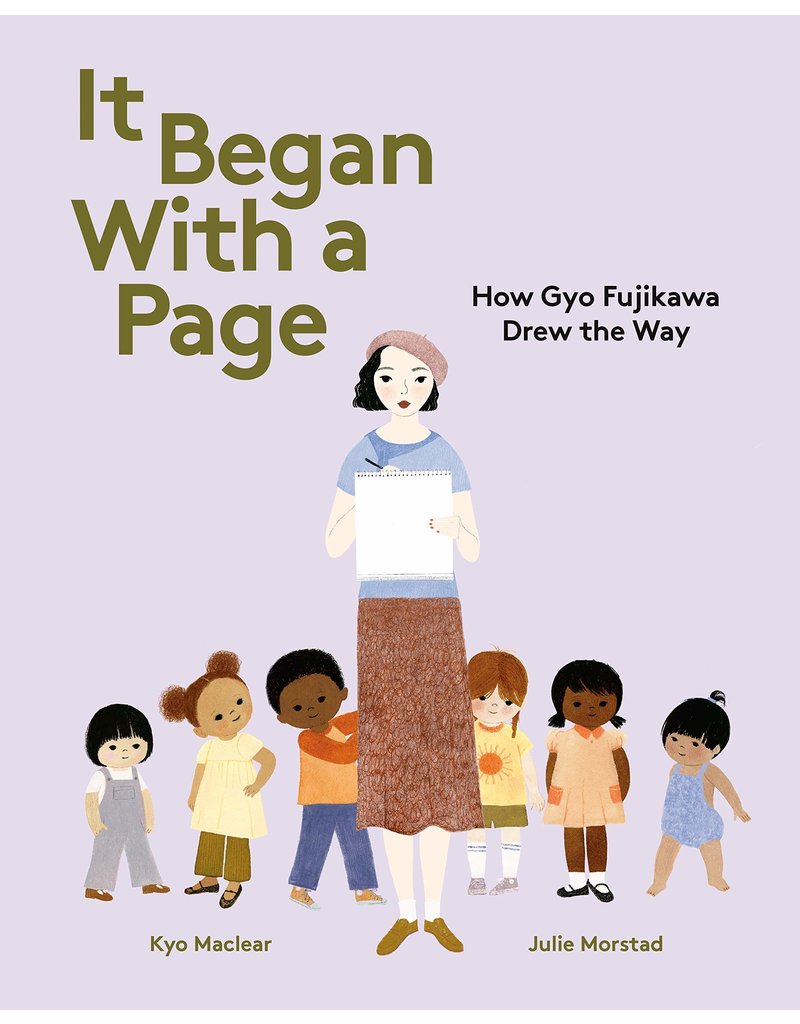 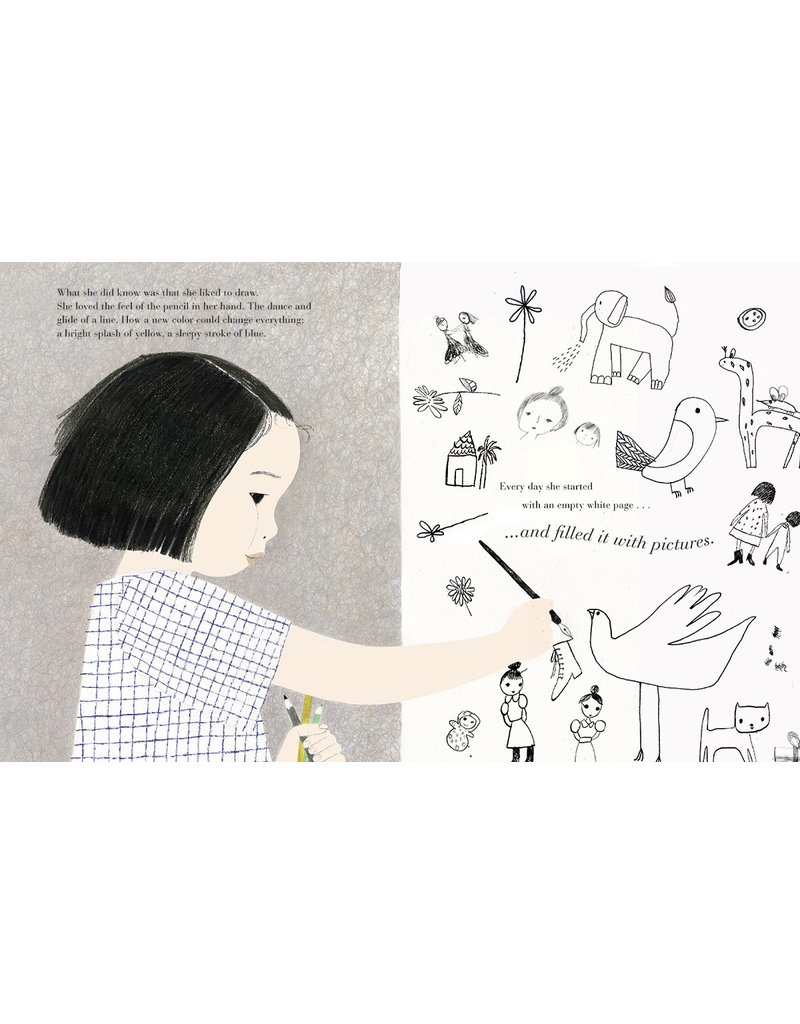 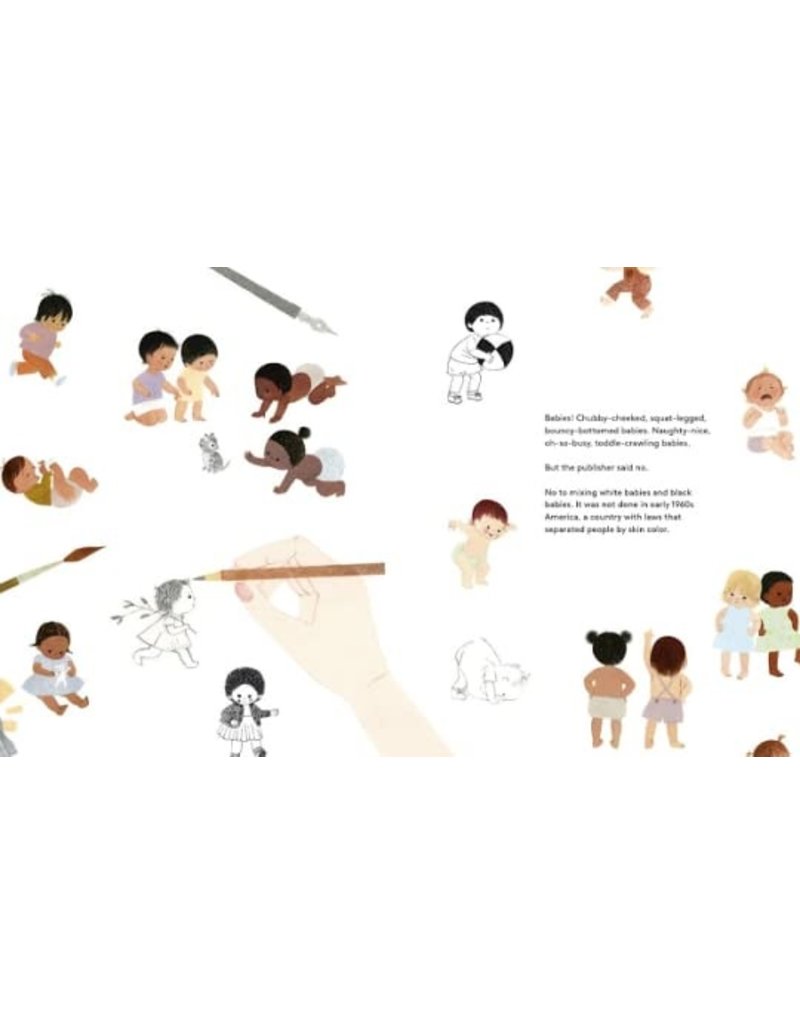 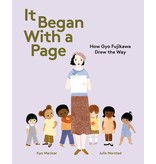 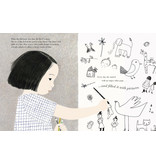 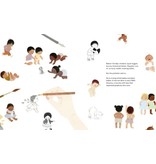 It Began With a Page

Gyo Fujikawa's iconic children's books are beloved all over the world. Now it's time for Gyo's story to be told -- a story of artistic talent that refused to be constrained by rules or expectations.

Growing up quiet and lonely at the beginning of the twentieth century, Gyo learned from her relatives the ways in which both women and Japanese people lacked opportunity. Her teachers and family believed in her and sent her to art school and later Japan, where her talent flourished. But while Gyo's career grew and led her to work for Walt Disney Studios, World War II began, and with it, her family's internment. But Gyo never stopped fighting -- for herself, her vision, her family and her readers -- and later wrote and illustrated the first children's book to feature children of different races interacting together.

This luminous new book beautifully and openly touches on Gyo's difficult experiences and growth. Through Julie Morstad's exquisite illustrations, alternating between striking black-and-white linework and lush colour, and Kyo Maclear's artful and accessible writing, the story of this cherished figure is told at last.