Home A is for Aboriginal 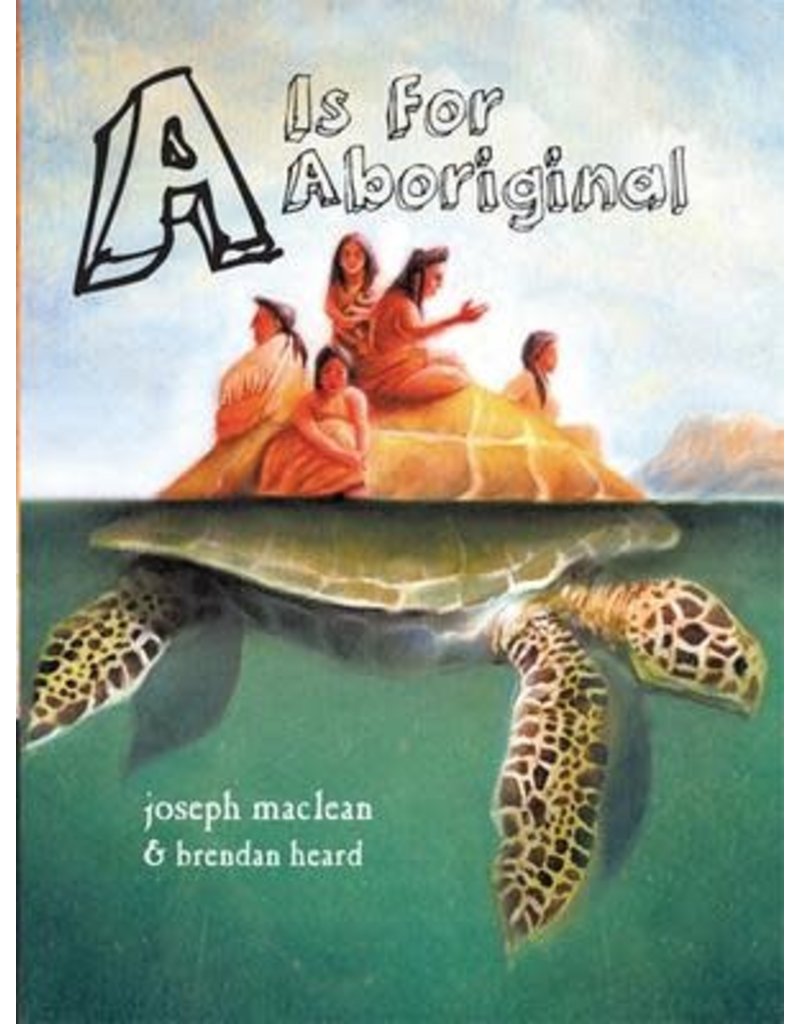 A is for Aboriginal

A is for Aboriginal is a lyrical exploration of indigenous people. Each letter explores a name, a place or facet of Aboriginal history and culture. The reader will discover some interesting facets of history and tradition that are not widely known.

Many, for example, do not know that Thomas Jefferson and Benjamin
Franklin both attribute the Haudenosaunee (Iroquois) Confederacy,
one of the world’s oldest democracies, as the inspiration for the
American Constitution. Or, that the origin of ‘Red Indian’ is not
because of skin colour, but from the ochre (iron oxide) used by the
now extinct Beothuk of Newfoundland to colour their skin red.

Each letter features text that reflect some aspect of the word selected, followed by a list of Indigenous nations that begin with that letter. The idea is that the phrases and names can be recited as a poem of remembrance.

The second half of the book is a comprehensive glossary or dictionary
of all of the indigenous peoples named in the book, citing nation
names, locations and interesting facts. The main focus is on North
America with some indigenous people listed from every continent to
give a global sense of the expanse and depth of the Aboriginal story.